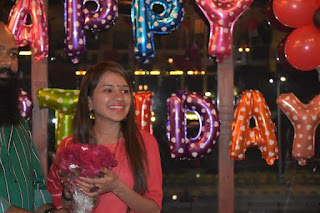 The Thakore tribe is believed to originate from Gujarat.  They are found in Mehsana, Patan, Ahmedabad, Banaskantha, Gandhinagar, Kheda, Anand, Sabarkantha, Aravalli, Panchamahal 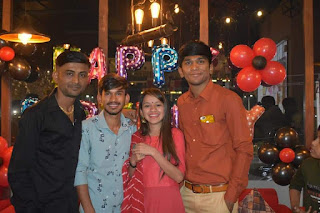 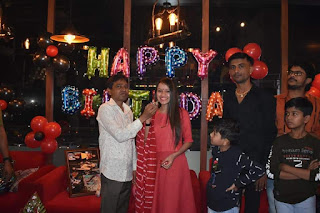 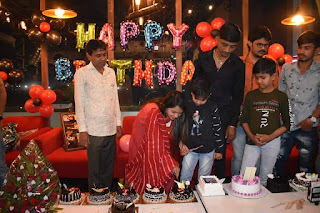 In time, this position became hereditary.  In modern times, the Kshatriyas are made up of large, diverse tribes but almost identical in governance, landlord and warlike nature 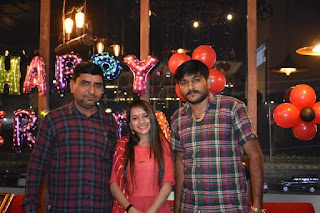 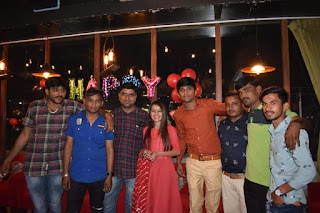 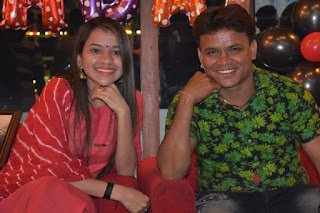 At the beginning of the ancient Vedic period, this position was obtained irrespective of the person's virtues, deeds and dispositions 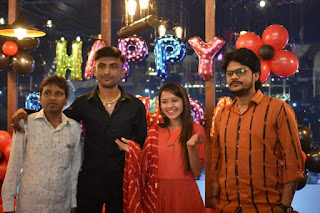 Saurashtra and Vadodara districts.  This caste is similar to Kathi caste.  Thakoro has surnames like Makwana, Solanki, Parmar, Jhala, Chauhan, Vaghela, Dabhi and Jadav, which are also among the Rajputs, which show the same clan.  Like other Hindu castes, this caste has maintained its tradition. 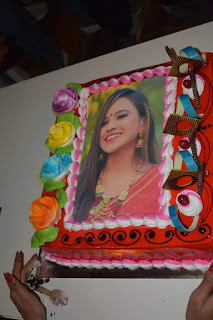 It is noted in the early Vedic literature that the Kshatriya, Brahmin, Vaishya and Shudra were arranged alphabetically.  It was considered a common occurrence of individual or wholehearted societies to be transmitted from one caste to another. 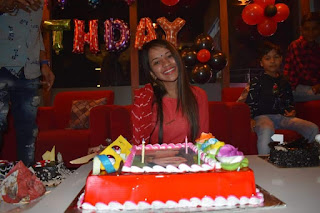 Kshatriya is one of the four Varnas according to the Hindu alphabet.  He is a statesman, warrior and protector in the traditional Vedic Hindu society as described in the Vedas and Manusmriti.  Shri Ram, Shri Krishna, Shri Buddha and Shri Mahavir were all Kshatriyas. 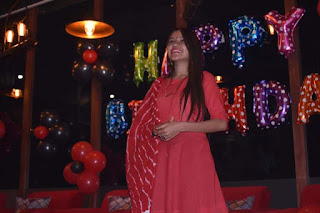 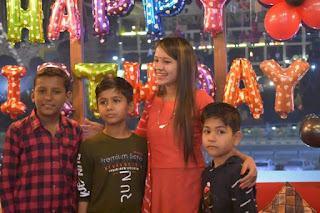 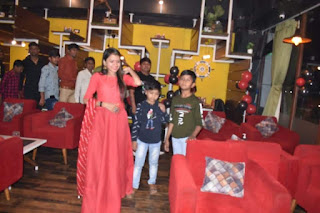 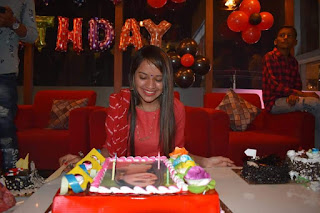 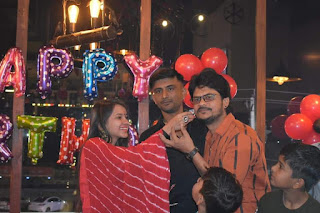 It is reported that the Kshatriyas, other than the Ikshwaku clan, were destroyed by Parashuram as a punishment for the atrocities committed by them, some scholars believe that the rulers were defeated after the long struggle for domination between the Rusis and the rulers.  At the end of the Vedic period, the Brahmin caste dominated and the Kshatriyas came in second place.  Most subsequent texts, such as Manusmriti and other theologians, point to the victory of the Brahmins, but the epic texts describe something different and that is why the ruling class usually lived in the first place.  The continuous depiction of the gods as kings (such as Vishnu, Krishna, Ram) reveals this.  In most of Hindu history, there is a wide range of privileges and privileges of the rulers.